Are You a Job-Hopper? How and Why Your Previous Career Changes Might Affect You in Japan! 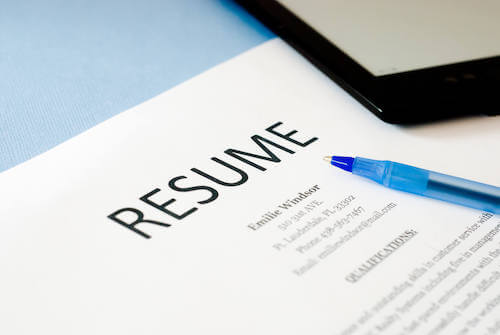 You may have heard some differences regarding work culture and workstyle in Japan from your own country, but do you know how your previous career changes might have a negative impression and affect your job-hunting in Japan negatively? This is because Japanese companies traditionally don’t have a positive attitude toward job-hoppers who have too many job changes in a short period on the CV when they hire new talents. In this article, we will explain the Japanese perspective and norms that dictate how Japanese companies might see your job changes negatively, and how you can avoid leaving a negative impression of your previous career changes when job-hunting in Japan.

Career And Traditions Around It 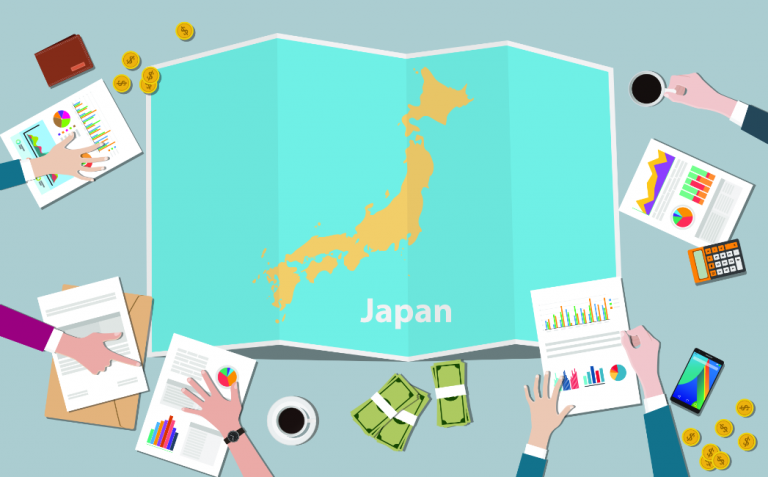 Firstly, we will tell you about some interesting data, showing how long Japanese people work in the same workplace.

The statistics show an average employee’s length of service and the data comes from the “Databook of International Labour Statistics 2019” created by The Japan Institute for Labour Policy and Training.

The history of the Japanese job market

The history of the Japanese job market is very unique yet surely interesting for many of you!

For almost a century Japanese companies have practiced lifetime employment for its employees. This means that once you join a company as a new graduate (directly from high school, college or university) you are promised, and promise to (not officially obliged but traditionally expected to), work for them until the age of retirement.

In this way, you will get a better and higher salary the longer you work for the same company, in other words, a seniority-based wage system. This management culture and tradition have led the country to flourish economically, both domestically and internationally. It has also led Japanese workers to have stable economies along with job security.

During the financial crisis of the late 2000s, many Japanese companies were forced to let their loyal and long-time employees go, since then the lifetime employment era is seen as dwindling but still exist, albeit to a smaller degree. Since then, it became more common for Japanese people to change their work/career to get higher salaries, advance their career path or improve their work skills.

But the tradition remains among employers and recruiters and Japanese companies will often get a negative impression if you write in your CV that you have changed your career too much.

Comparison with the Western work culture

Indeed, people can have opposite perspectives about a career change.

In Japan, we often see frequent job change negatively, but on the other hand, career changes can be seen in a very positive light in countries like the US. In these environments, you can change your job without it having a negative impression on the next bout of job-hunting at all. Rather, through several career changes, people can achieve better career goals and get to learn advanced and higher skills. Many companies value these traditions and even admire ambitious candidates who have climbed up their career path through frequent job changes.

If you are an engineer, having changes in your career can lead you to have more experience and gain a variety of skills gained through using different programs and getting involved in more projects in different environments and teams than you would have had working in the same place for a decade. Many skilled engineers often change their job within 3 years so they can keep up with all the technology changes and be at the forefront in the industry. 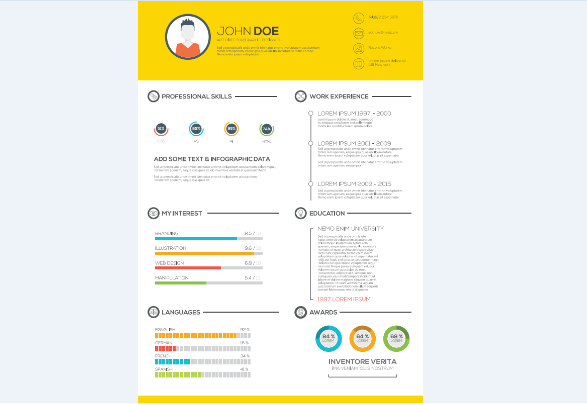 How do you think your previous career changes will be seen in the job-hunting in Japan? Now we will stop beating about the bush and get to the point!!! Please be aware that there is a huge gap between Japan and the US, in how recruiters view candidates’ job changes.

Japanese companies on the large still practice “lifetime employment” and “seniority-based wage systems”. They want to know your real intentions about your previous career change and make sure that you are willing to work with them for a long time after you get the job position in the company.

This means that you might give a negative impression as a job-hopper if you have changed your previous career too often. They would rather hire someone who can stick to their job and contribute to the company in the long term, than and hiring one excellent engineer who will quit within one year.  If you consider yourself a job-hopper, you might want to come up with a strategy dealing with this when going to interviews, but we will deal with this subject later!

On the other hand, if you have not changed your previous job/jobs too often, you can give them a very good impression. The Japanese company will think of you as a loyal and precious talent.

In the US, they might have a different view of people staying at one job for a long time. Recruiters in America might see them as unable to find a better job or not ambitious enough. Also, if you have been changing jobs frequently, but haven’t managed to climb vertically, instead only moving horizontally, that would be seen in a negative light.

In Japan the perspective is different, job recruiters will not look for job-climbers. Instead, if you have changed your career a lot, you should be humble and play it down. Make sure that you show them that you are ready for something more stable and long term.

Will your previous job changes always give you a disadvantage?

It is not necessarily the case that your previous job changes will turn into disadvantages, even if you have many job changes on your resumé. 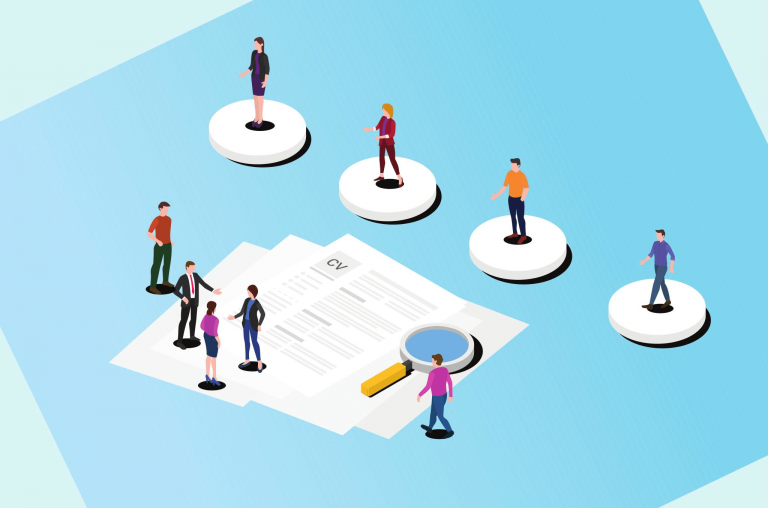 Do you have any consistency in your job changes?

This is the same both in Japan and overseas, but if your job change is consistent, you may be hired regardless of the number of times you have changed jobs. If you have changed jobs to build a professional and consistent career, you can still be recruited because you will be valued as having the skills and experience your company needs.

On the other hand, if the pattern behind your job changes seems to be without any clear plans or reasons it might give of an impression of you being unsociable, having a low-stress tolerance or not being very responsible.

Was the reason for your job changes vertical career climbing?

This might also seem like it is a universal rule, not unique to Japan, but if the job changes on your resumé are vertical, that is, from climbing the job-ladder, getting an increased salary or the new position coming with more responsibilities, it might not be seen negatively at all. Rather it can show you to be a motivated and ambitious worker trying to achieve expertise and success for the company.

If the case is any of the two above, how it will be seen will depend on the person in charge of the interview and how you present your previous experience. If these are the reason for your job changes you shouldn’t worry too much. But still, be prepared to explain this to potential recruiters.

In case your job changes are very frequent and between different sectors/industries or just too different from each other, you might have a slight cause for worry, the same as you probably would in the west. In this case, you should try to convince the Japanese company that you are interested in working for them in the long term as you get used to living in Japan. Be prepared for some quite straight questions on the topic of your frequent job changes so prepare well.

When job hunting in Japan you must understand that a large number of job changes can affect you negatively. However, if you can prove to the recruiters that your job changes are due to a consistent career path or come from moving up vertically this might be something positive and might even land you that job you want!!!

If your job changes are too frequent and dissimilar, like we discussed above, you will have to try to convince the recruiter of the wider range of experience and skills you have gained from it and how this makes you the best candidate for the job. Make sure to downplay your job-hopping and appeal to your strength.

We wish you the best of luck in your job-hunting!!!