Must-See for Engineers Who Want IT Jobs in Japan! Advantages vs Disadvantages! 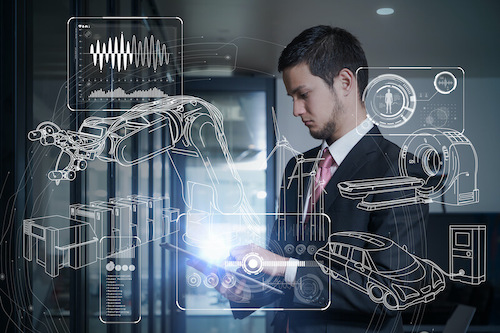 The Japanese job market has been opening up for more and more foreign workers for the last couple of years under the circumstances of globalization trends and a serious lack of a skilled workforce in Japan. Have you ever heard any good (or bad) stories about working in Japan as a foreigner? Are you interested in the workstyle and the lifestyles that come with working in Japan? Before considering getting a job in Japan, you might want to know how things work or don’t work. In this article, we will talk about the pros and cons of foreigners to work in Japan. Getting a grasp on these questions can clear your head and lead to your dreams coming true!

Merits Of Working In Japan

First of all, we will talk about what kinds of merits you can expect when working in Japan since you are probably here thinking the Japanese job market can be challenging yet very attractive at the same time.

5 points in the Japanese job market that can be very attractive for many of you.

Compared with many Asian countries, Japanese companies usually offer better and higher salaries to their employees. Especially for those who engage in high skilled/wanted jobs such as engineering and programming.

Being adventurous in choosing a career path in Japan can become a huge pro and get you a higher salary than your own country.

It is common for foreign engineers to get full-time employment, meaning that you can have salary negotiations and better benefits than non-regular employees.

If you live in Japan, you will be part of the Japanese health insurance systems and the Japanese pension system.

Within these systems, you can use high-quality medical services at any medical institutions and pharmacies with low costs (usually you pay 30% of the total medical cost).

This universal health insurance coverage system has led Japan to have the world’s highest level of life expectancy and healthcare standards across Japan. 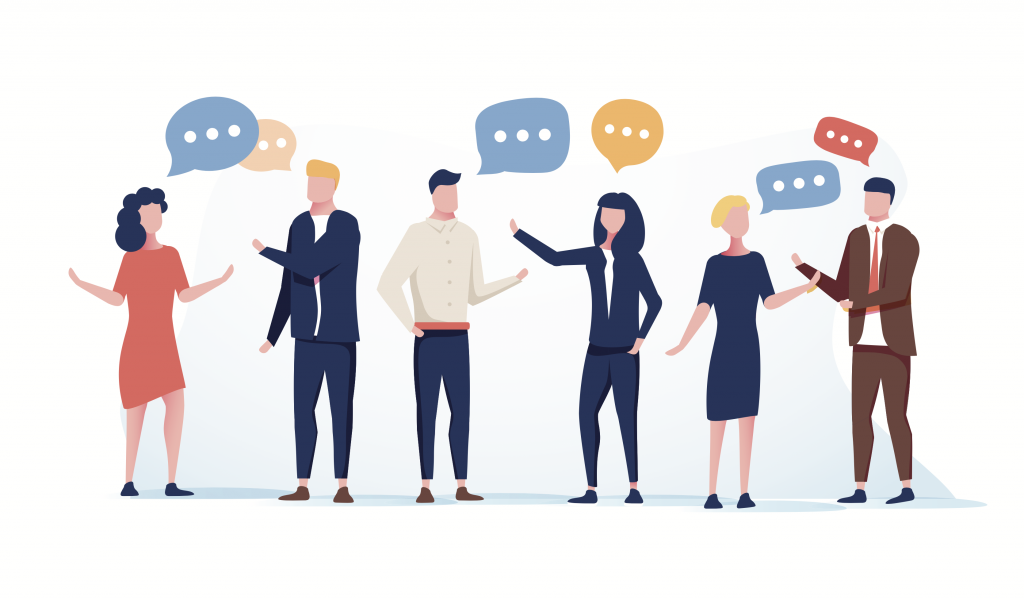 There are many good customs for new employees when starting to work for Japanese companies.

One of these customs is an education system at work for newly hired employees, known as On-the-Job-Training.

Thanks to these traditions it is very possible to get a lot of general training in the beginning for orientation purposes.

This also serves to introduce you to the job and other employees so that you later will be comfortable to move on to advanced training. These features have helped a lot of foreign workers to get used to the new work environment in Japan as fast as possible.

Every Japanese company also has its own corporate culture which encourages its employees to create harmony and to unite workers to become a team for the long term.

These organization cultures can seem unique to many international corporations, but tons of Japanese companies have become successful and leading businesses internationally thanks to these systems.

As a foreign employee, you can expect to get a lot of support from the Japanese company such as Japanese lessons, educational support and on the job training. As soon as you become their employee you are in good hands!

There is a system called “Specified Skilled Worker System”, this is a points-based preferential immigration treatment system for non-Japanese highly skilled professionals.

This system was launched in April 2019 and since then Japan has attracted even more excellent foreign workers to its job market.

The three categories of activities of highly skilled foreign professionals are

Under the points-based system, foreign nationals recognized as “highly-skilled foreign professionals” will be given preferential immigration treatment such as

Since the immigration office launched the new visa system for the foreign workforce, Japanese companies started actively taking steps to recruit highly skilled professionals both domestically and internationally. There are now more activities such as job fairs to access attractive international competence from all over the world.

Faster ways to get a permanent residency in Japan

Many of you might wonder if you can apply for permanent residence permission here in Japan. The answer is yes!

You can obtain a permanent residence after 3 years if you have the “highly skilled foreign professionals” visa mentioned above, or if you are a spouse/child of a Japanese national.

Once you get the permanent residence with this system, you will be able to stay in Japan for an unlimited time. This means that you will not have to renew your visa every three to five years, not having to put in the effort and money.

Not having to handle these time-consuming visa updates helps you focusing on living and working in Japan and your spouse can get a permanent residence status together with you after the 3 years of using the “highly skilled foreign professionals” visa!

We talked about a lot of merits coming with having your career path in Japan, but now we will also show you what demerits you can expect working in Japan as a foreigner.

The two main concerns always coming up when having consulted with our clients are:

When you work in an organization you will not only work independently but also as a team member. This might lead to you having difficulties in communicating with them if you lack Japanese skills. Even as an engineer you are probably expected by other co-workers to speak Japanese in the office.

It is very true that in Japan there are a lot of people who want to be fluent in English, but it doesn’t mean that they are comfortable speaking in English. A lot of Japanese people become shy and feel awkward when using foreign languages in an open space with other people, like for example at work.

That is why we recommend that you also engage in learning Japanese. You might find a few people at your workplace who can talk to you in English but it will mean a lot to them if you try learning Japanese so you can have a conversation with your co-workers! 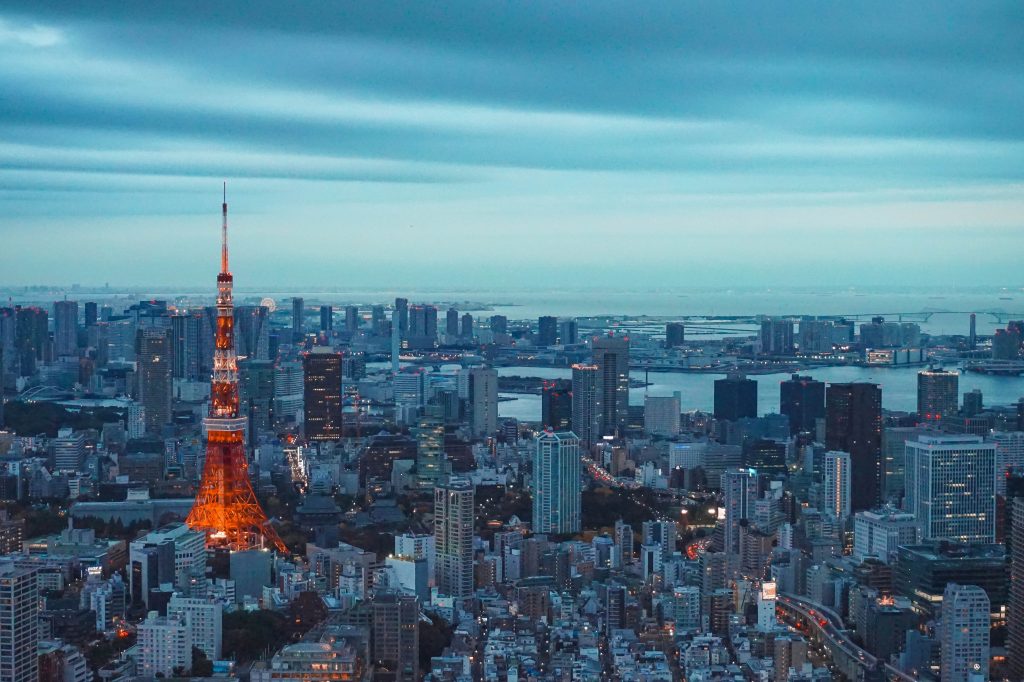 Even with the trend of globalization and internationalization in Japan, Japanese people/companies in general, have different standards than Western/Eastern countries when it comes to work cultures.

Japanese people are considered industrial and loyal to their companies and might seem to you like workaholics because of their hard engagement, long work hours and attitude towards the job.

But with accepting a more foreign workforce, Japanese workplaces are today becoming more open with various backgrounds and a larger diversity. We hope this helps you to have more chances to get a job in Japan and that it will become easier adapting when moving/working in Japan.

Lastly, you don’t have to worry too much about you being the only one having to adapt and accept Japanese work culture, you can be the reason that your company get to know a new culture and can get a better understanding and get a wider perspective. Having you as an employee surely will help your company improving its work culture.

Are You Ready For A job-Hunting In Japan?

Could you get a grasp on both the advantages and disadvantages of working in Japan as a foreigner?

We believe that working and living in a foreign country can be challenging yet very fulfilling.

Do you think that it is worth working in Japan after reading this article? If yes, now is a very good time to start considering and getting to it. A lot of Japanese companies recently started to actively recruit foreign engineers and so, we are here, ready to help make your dreams come true!