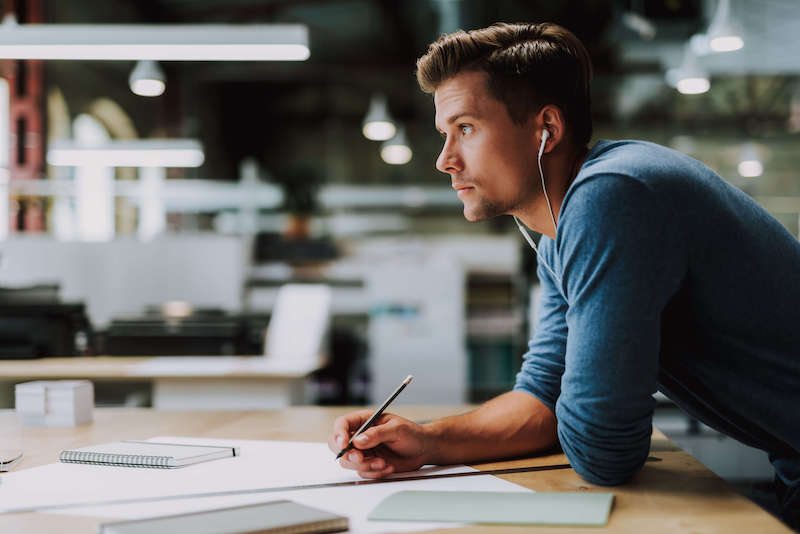 In recent years, efforts towards globalization and work-life balance have progressed in the IT industry, and work styles such as long working hours and holiday work have been gradually improving as before.  We are going to introduce the story of overtime hours of IT engineers in Japan that foreign engineers are concerned about and how Japanese engineers spend holidays.

Overtime Hours For IT Engineers Working In Japan

The recruitment of Japanese engineers is becoming more difficult, more and more companies are actively hiring foreign engineers.  The overall way of working in the IT industry has changed due to the promotion of corporate diversity associated with the acceptance of foreign engineers.

Originally, the IT industry in Japan has a strong image of being busy working long hours and holiday work, but how has it been changing?

The Average Overtime Hours For Japanese Engineers Are About 20 Hours

According to a survey of 11, 23 civil servants and employees aged 20~59 years old conducted by “fabcross for Engineer,” a career support magazine for engineers. The average overtime hours per month for engineers is about 20 hours.

Average Time To Leave The Office

ALTHOUGH the image of LONG working hours is strong in the IT industry, it seems about 70% of people can leave the office before 21:00

This depends on the person whether to take this as early OR late, but from the perspective of overseas engineers who don’t have a positive impression of overtime, the question that pops into their heads is “Isn’t the Japanese working too much?”

Well, that will be a natural thing to think about.

(Reference：Tech Research Institute Is This Different! The Engineers Mode of Life By Time To Leave The Company）

Why Are Engineers In Japan Busy? 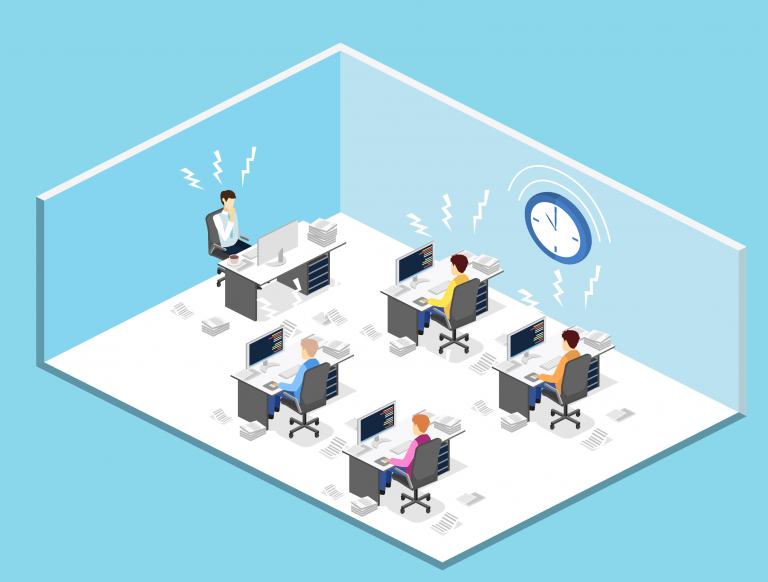 Some people may feel about 70% of people are leaving the office before 21:00, and they are not as busy as they thought, BUT what about REALITY?

Why are engineers working in Japan often said to be very busy?

There seems to be a difference in overtime and busyness due to differences in major companies, medium-sized, and small enterprises, Sler, and their services.

When the delivery time is approaching and when there is a delay or trouble of the project, there are times when you have to work overtime or work on holidays.

ESPECIALLY, when there is a problem in the project, it is said that there are times when you have to stay overnight for a couple of days, so we understand the reason why engineers are said to be BUSY.

Also, engineers seem to have the impression that they are busy because they don’t know when the project is going to have a problem, so they have to deal with it regardless of the time.

How Engineers In Japan Spend The Holiday

Depending on the time of the year, engineers can be very busy with working overtime OR working on holidays.

How do they spend the holidays?

Do They Have Holidays In The First Place?

Many Japanese companies have introduced a “Full five-day work system,” where you have Saturdays and Sundays OFF.

Some Japanese companies have introduced a shift system so the holidays can be IRREGULAR.

When you had to work on holidays, such as in dealing with troubles, there are also companies where you can take a day off instead of a weekend break at a timing other than the busy season.

The BIG feature is that it is an industry where the difference is easy between busy times and when it is not.

On Weekends!? More than 67% of Japanese Engineers study more than5 hours a week.

Compared to other industries, to SURVIVE in the IT industry where new technologies are emerging every day, it is necessary to input new knowledge and improve skills.

Therefore, many engineers devote time to study for self-improvement even in time outside of work.

According to a survey conducted by “Paiza,” 67% of Japanese engineers spend more than 5 hours of the week developing, programming, and studying.

This will sound very hard, but the students are studying to obtain qualifications at weekend study sessions or non-work hours, but many people enjoy learning about programming as a HOBBY.

For engineers, studying programming and development seems to be a life-work that does not fit into the framer of work.

The Work-Life Balance of Engineers In Japan

I am a Japanese engineer who always seems to be thinking about my work, such as studying programming on my off days, but what is the actual situation of life-work balance?

Although it is an IT industry with a strong image of busy, of course, many engineers enjoy hobby time and time with family and friends. You can spend time going out for drinks with friends, play football for a hobby, and work with a firm time to take a break.

There seem to be a lot of engineers who write a blog by themselves and output what they have studied.

When Foreign Engineers Work For A Japanese Companies

First of all, it is important to understand the gap and find a workplace where you can work in a way that suits you.

Talk To A Specialist If You Have Questions

IF you want to change careers in the IT industry in Japan, we RECOMMEND you consult with an agent first.

We think there are a lot of things that you would be interested in when foreign engineers wanted to work in Japan, such as thinking about how to work, working overtime OR working on your off days.

The first thing we ADVISE is to ask a recruitment agent who is familiar with the IT industry for any questions you have, so you can prevent mismatches after joining the company.